Other than its close proximity and working relationship, Star of David has no direct affiliation with cemeteries.

Wellwood Cemetery is but a moment away from our chapel, eliminating the long, difficult-to-follow procession after the funeral service.

Included in the service Star of David provides is coordination with the cemetery in making all the necessary burial arrangements. There is no need for you to contact Wellwood Cemetery directly. When needed, we will also secure any permits required by Wellwood from whichever society administers the grave to be used.

If you call the cemetery office, they will pick you up at the Long Island Railroad station and take you to and from the cemetery. ~ Merna Strassner 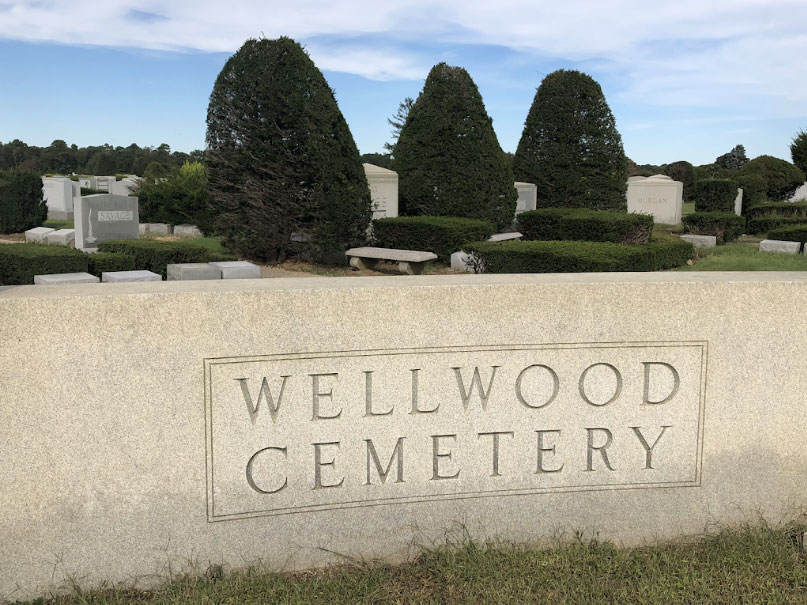